You know you’re a true Canadian when you play hockey, love maple syrup, bacon and say Eh all the time. Mats Baribeau born July 12, 1986, was only 8 years old when he first performed laps on a makeshift racetrack. Since 2007, Mats’ ultimate goal was to compete in FORMULA DRIFT. Hard work and dedication made it all possible in 2011 after finishing 2nd overall in the Pro Am series called “Hold the Line” earning him an FD license. Mats is a talented driver who showcased his skills and was the First Canadian to earn the Rookie of the Year title (2013) and highest Canadian qualifier in a Formula Drift event (5th place in Palm Beach) in an unconventional car. Mats has partnered up with many great companies for the upcoming 2015 FORMULA DRIFT season. 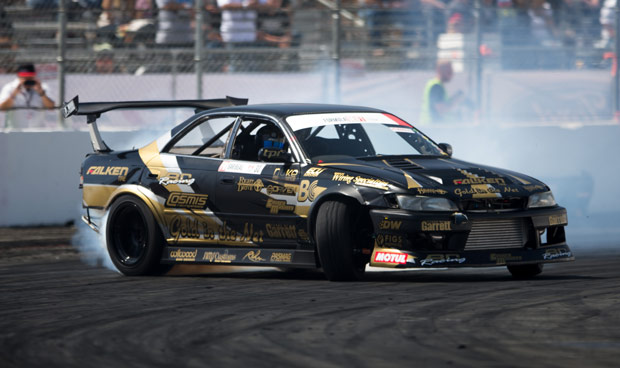 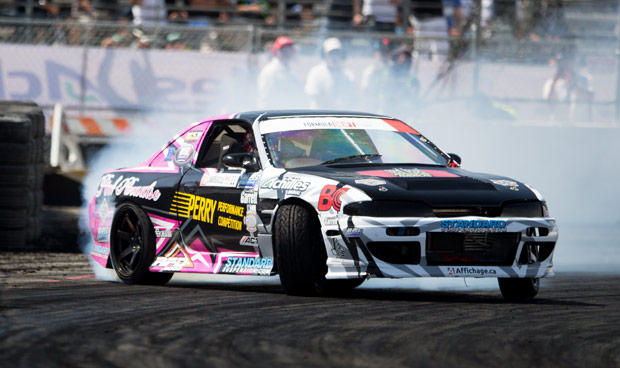 Daigo Saito is considered the world’s best drifter by many. If it wasn’t for a chance encounter with a late night drift meeting, Saito may have never been introduced to the world of drifting. From that moment on he was determined to become a drifter himself and set out to become the best at it. Determination and perseverance define Daigo as a driver. He has been relentless in his pursuit of the championship title at various competitions around the world. His signature fast entry speeds and tremendous amounts of angle makes him a crowd and judge favorite. Daigo has won the Japanese D1 Grand Prix, Formula Drift Asia Championship, and in 2012, his first US Formula Drift Championship. He’s the first driver to ever win both the Japanese D1 Grand Prix and US Formula Drift Championships. 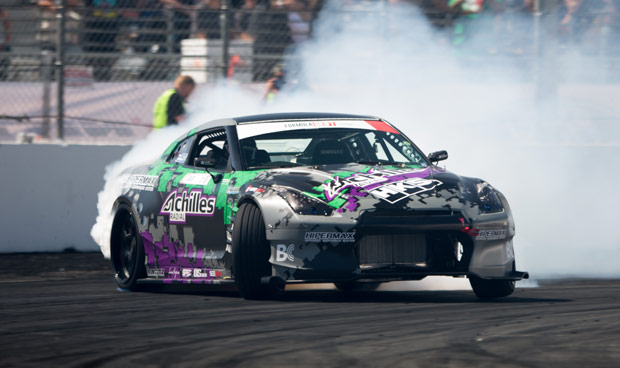 Right-hand drive: From Grand Turismo to the real thing